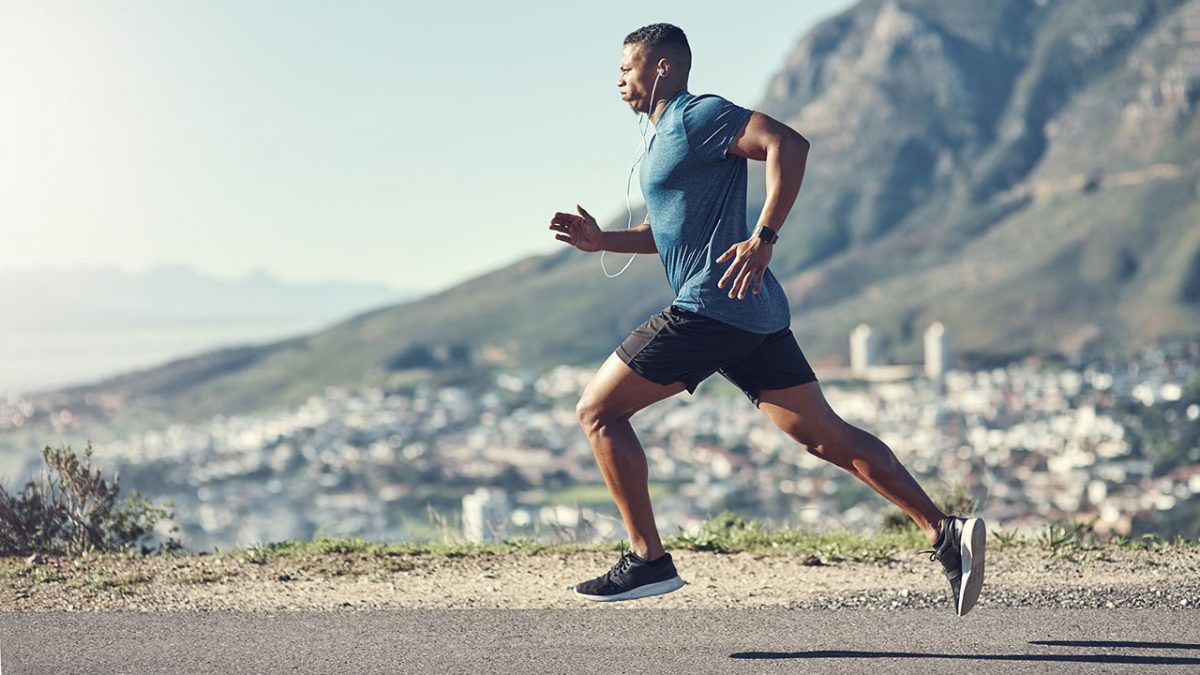 Why I Run in the Morning

I am one of those people who hardly sleep for eight hours a day. Although this might seem counterproductive in a way, I only get five to six hours of sleep every day. This means that every time I get to bed early, I have no issues with being productive in the morning; after all,... Read More

I am one of those people who hardly sleep for eight hours a day. Although this might seem counterproductive in a way, I only get five to six hours of sleep every day. This means that every time I get to bed early, I have no issues with being productive in the morning; after all, I cannot sleep. Whether it is doing some chores, getting early to work, or doing some interval training, I’m usually comfortable with what I do.

In the past, I spent most of my mornings working. However, I have since started running. Although my personal life and work often made my morning routines crumble, I have committed myself to master the morning runs for the last two months. Besides the magical feeling of being early before the rest of the world, here is what I learned about the health gains that come with running in the morning.

I have tried different exercises in the past. And I can attest that running burns more calories than most of the workouts I did, such as cycling, skating, and weight lifting. This is attributed to the fact that running engages more muscle groups than most exercises. Even better, high-intensity runs will leave the body burning more calories for up to 48 hours after a morning run.

You Lower Your Stress Levels

After a morning run, I usually feel better than the day before. Even as I start my days, I tend to be less irritable and composed. Maintaining a certain composure level was a tough call for me in the past, but things have since changed. I now am not stressed over minor things such as taking kids to school or meeting tight deadlines. These psychological changes are a result of hormonal changes that come with routine running.

Waking up while most of the world is asleep is the best way to set a productive tone. After a morning run, I had some momentum that I never experienced in the past. When the mind and the body are up to speed, it becomes a lot easy to get productive. As I mentioned before, no exercise routine compares to running as far as getting warmed up for the day is concerned.

Before I started running, most people usually discouraged me from this exercise because of my fitness records. I was one of those people with weak muscles and bones due to my sedentary past. But ever since I started running in the morning, my joint issues have reduced considerably. Looking at possible reasons why this could have happened, I came to realize regular morning runs to prepare the bones for additional stress, thus making them stronger.

I am 42. This is young, judging by my standards. Although I look tired and older, routine running has left me looking more youthful than my age. Besides helping me shed some weight, my skin’s health greatly improved. This is attributed to the fact that working out improves blood circulation and nutrient supply to the skin.

I can attest that running is the real deal as far as personal fitness is concerned. As much as it might be hard to start and be committed, a pair of good shoes and the will to put in serious work is all that is needed.